Having made some basic prefabs for crystals using online reference images, I implemented these into the array which are then taken into the tool for the random choice generation - users are also able to add their own crystals into the /Meshes/ folder which the tool can automatically add to its array. By allowing random rotations and scaling, it allows the crystals to have further variation and this allows the concept of the tool to have a larger unique selling point in comparison to other assets on the Unity store. 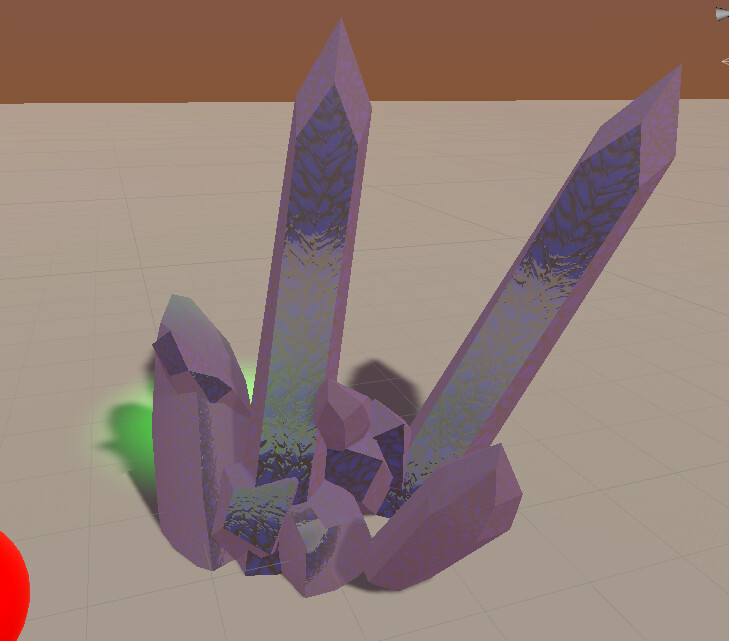 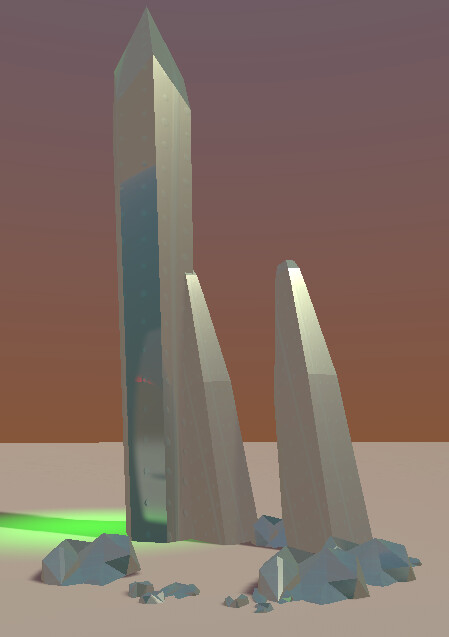 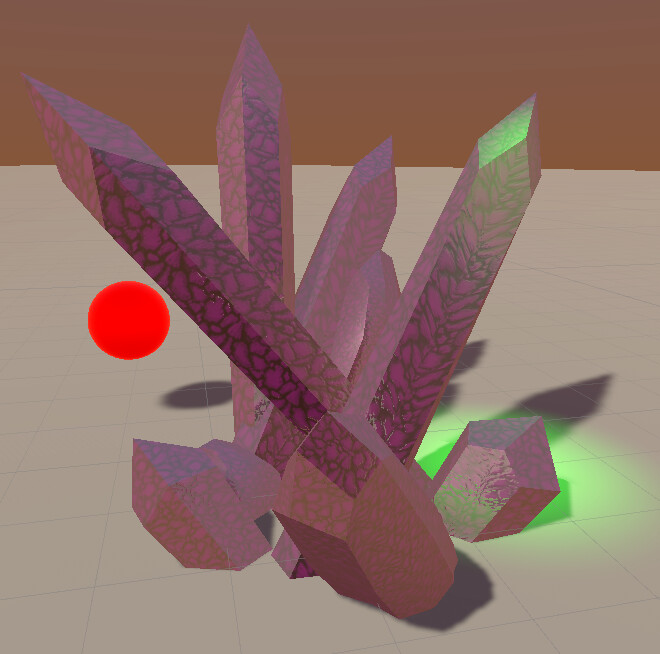 Having generated some basic circle code using a tutorial, the crystals are able to replicate a fantasy environment and this also allows them to also look like strategically placed crystals as well as clusters. 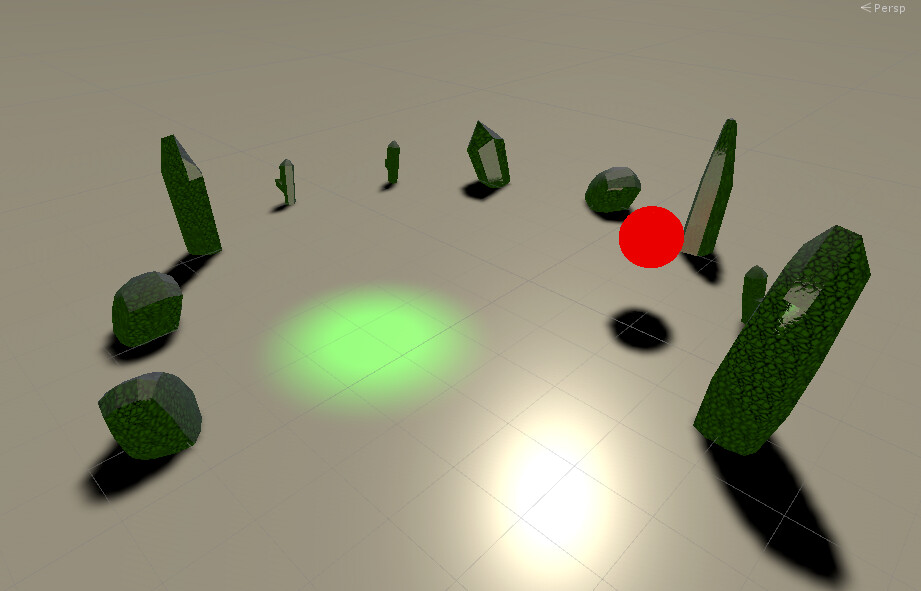