After further refinement using Shadergraph, I finally have the crystals looking the way I'd like to them to and have now created promotional imagery using screenshots taken from the engine. The Unity Asset Store asks for an icon image, a card image, a cover image and a social media promotional image; I created these using Photoshop and screenshots from my tool to create images which show the most visually appealing angles of some crystals which have been generated. 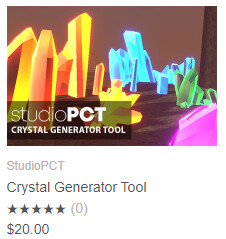 When it came to adding information, I made sure that it was from the version I was working on and higher (2019.2.13) and used with HDRP otherwise shadergraph would not work with the materials refraction and visuals. Now, I will just be waiting to see if Unity approves the first build and hope someone may buy the product. 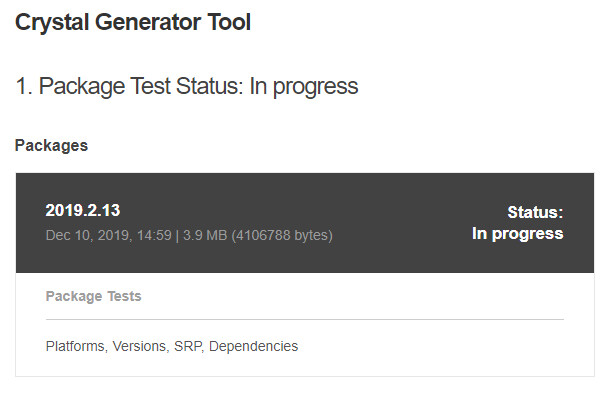