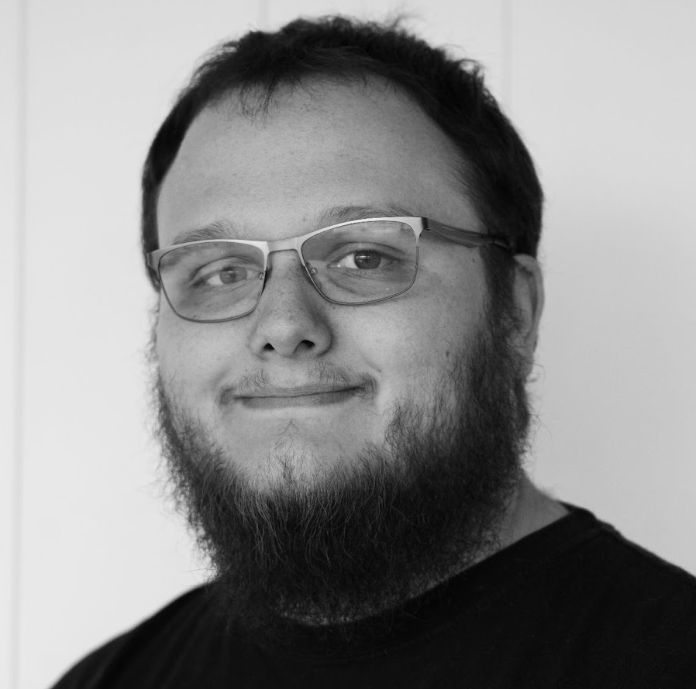 I’m currently working as a Creative Technologist @ The Mill!

- I am currently a developer specialising in Unity3D, 3D and Substance workflows for making a combination of content for XR platforms, games and learning applications.

- I enjoy challenges and finding a new way of thinking. Initially working purely as a 3D artist, I jumped into development and coding during my final year of education and now work in a development team creating XR and interactive content for clients as well as monitoring project management tools.

- I'm currently improving my skills as a developer, as well as looking into further avenues with 3D development/materials to create high-quality assets, content and tools to help my team work with more efficiency.

As a developer at Sonovision UK, I was tasked with the lead creation of XR content, applications and visuals; this mainly consisted of training simulations, application demos/finalisations and 3D animations/renders. I also assisted with 2D and 3D designs to adapt and create assets fit for purpose for the Studio, utilising programs such as the Adobe Suite, 3DSMax, Unity, Unreal, Intuiface and the Substance Suite.

I initially solely (and later as a team) developed for SO-VRsatile, Sonovision UK's VR training application product, utilising Unity and Oculus/Meta. This allow users to connect to a multiplayer system for training users inside of VR; following instructions and interactions to replicate real life interactions and reduce the cost of training within aviation, construction etc.

I have completed my study of Computer Games Design at the University of Gloucestershire; graduating with a First Class Honours. I completed various projects during this education under multiple roles including: Project Manager, 3D Animator, Web Designer, Technical Artist etc. as university enabled us to find the roles fit for us during development.

- During my final year, I took modules consisting of: Individual Research Project (75%), Indie Game Development (75%), Advanced Concepts in Web Production (80%), Advanced Group Project (68%), Creative Visualisation and Animation (74%) and 3D Character Development (74%) and achieved a first with an average mark of 74%.

- During this course, I learned the basic principles of the Adobe Suite and 3D Modelling, as well as improving in my skills of digital manipulation and video editing. Throughout, I excelled in starting projects with new software, as well as challenging myself with starting my career in games using RPGMaker and Unreal Engine 4 with no prior experience.

- During 2015-16, I was also the Course Representative for Interactive Media, and represented the college during Open Days and various exhibitions.

- I achieved a Distinction grade in both years of education, and an award for "Excellence" in my second year for the course itself.